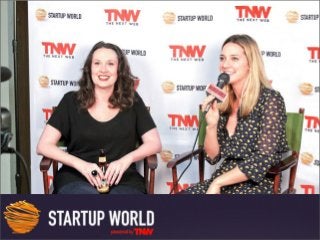 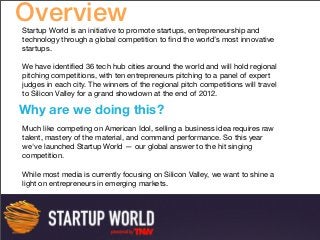 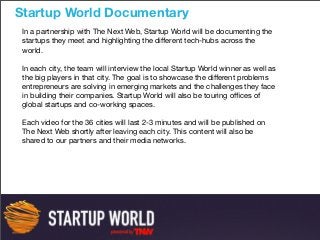 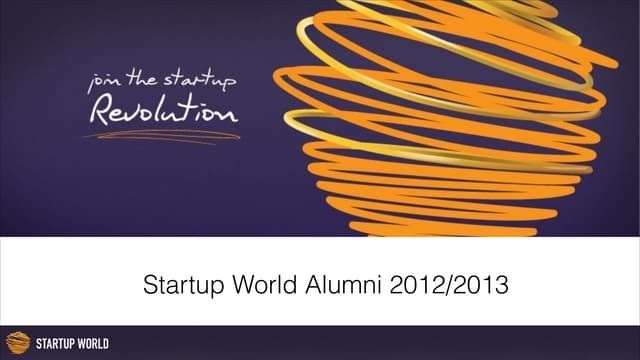 Are you building the next Facebook or Google? Startup World is a global competition to find the next Jobs or Zuckerberg. The competition will be held in 36 cities world-wide, with the regional winners flying to Silicon Valley for a grand showdown to battle it out in front of a panel of expert judges to be crowned the world's best startup.
Much like competing on American Idol, selling a business idea requires raw talent, mastery of the material, and command performance. So this year we've launched Startup World — our global answer to the hit singing competition.
Whilst there's certainly advantages to building startups in Silicon Valley due to the sheer amount of entrepreneurs, venture capital and access to talent, startups and entrepreneurship is a global story.

Why are we doing this?
Silicon Valley is the highest producer of technology companies in the world, but as the cost of innovation comes down entrepreneurs all over the planet have the tools they need to get startups off the ground and reaching a global consumer base online. While most media is currently focusing on Silicon Valley, we want to shine a light on entrepreneurs in emerging markets. 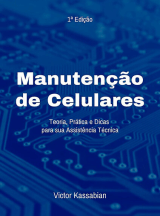 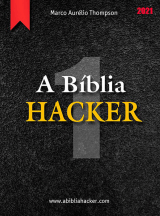 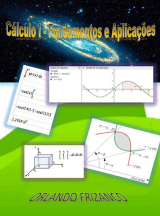 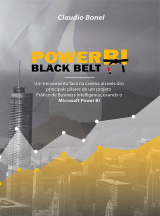 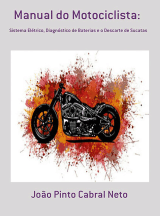 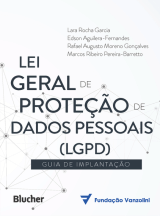 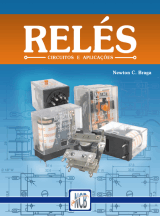 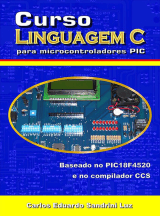 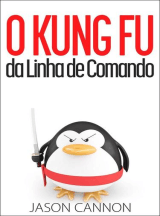 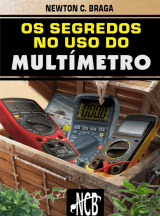 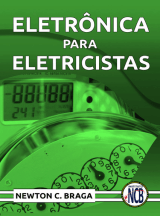 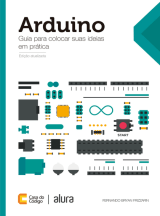 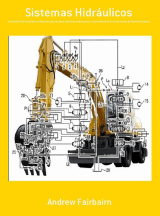 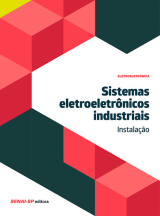 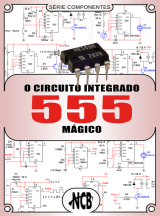 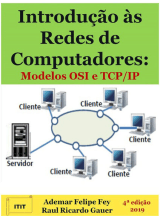 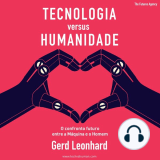 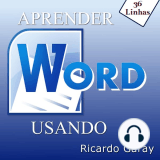 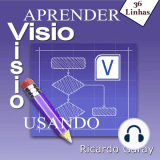 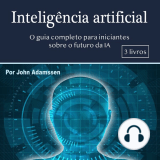 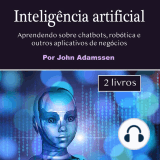 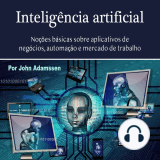 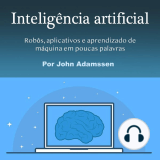 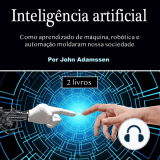 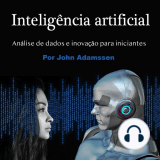 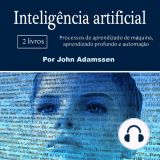