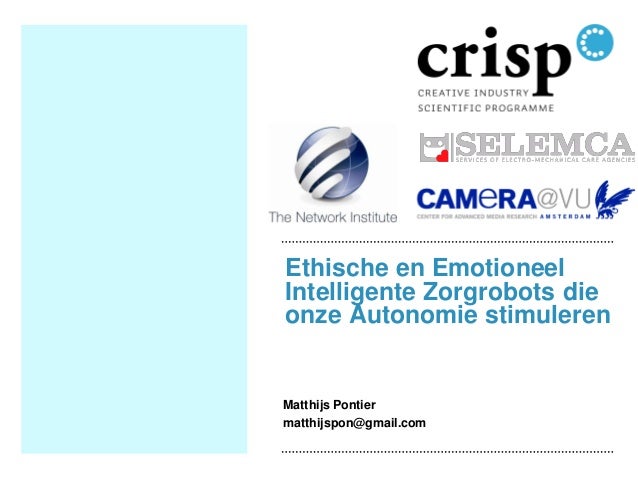 We present a moral reasoner, Moral Coppélia, which combines connectionism, utilitarianism, and ethical theory about the moral duties autonomy, non-maleficence, beneficence, and justice with affective states and personality traits. We, moreover, treat human autonomy in the sense of self-determination as well as making a meaningful choice. Our system combines bottom-up with top-down approaches, calculating the effect of an act on the total moral utility in the world. Moral Coppélia can reproduce the verdicts of medical ethicists and health judges in real-life cases and can handle the emotional differences between logically identical problems such as the Trolley and Footbridge dilemma. It also deals with properties of character and personality such as honesty and humility to explain why logic reasoning is not always descriptive of actual human moral behavior. Apart from simulating known cases, we performed a split-half experiment with the responses of 153 participants in a criminal justice experiment. While fine-tuning the parameters to the first half of the data, the encompassing version of Moral Coppélia was capable of forecasting criminal decisions, leading to a better fit with the second half of the data than either of the loose component parts did. In other words, we found empirical support for the integral contribution of ratio, affect, and personality to moral decision making, which, additionally, could be acceptably simulated by our extended version of the Moral Coppélia system.